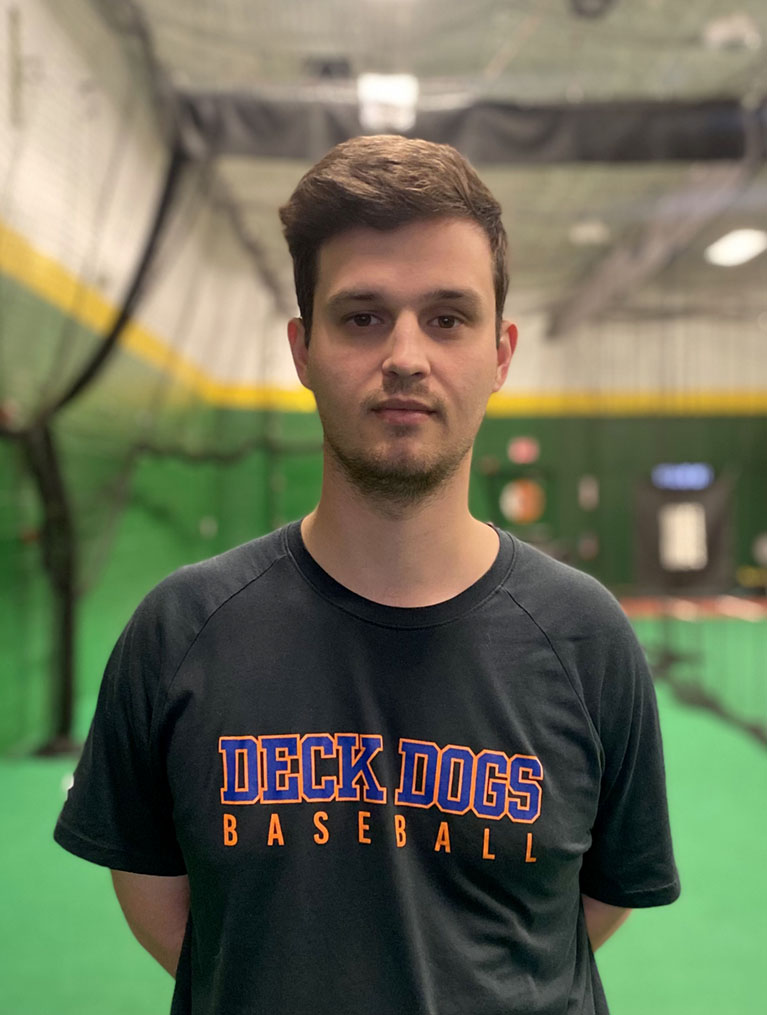 Matt is a Graduate of Penncrest High School where he played for four years as a left handed 1st baseman, pitcher, and outfielder. Matt is a two time First Team All Central and First Team All-Delco winner, as well as a two time starting member on the Delco Carpenter Cup team. Matt was selected in the All-Southeastern Pennsylvania team selection and the Pennsylvania High School Baseball Coaches Association All-State Team selection.

After Penncrest, Matt continued his baseball career at Alvernia University where he was a four year starter as a left handed 1st baseman/outfielder (2015-2019). During his time at Alvernia Matt–

After having graduated Alvernia University Matt was a coach for Aston-Middletown Little League and a member of the Aston Athletic Association. He trained as an assistant coach at University of the Sciences.